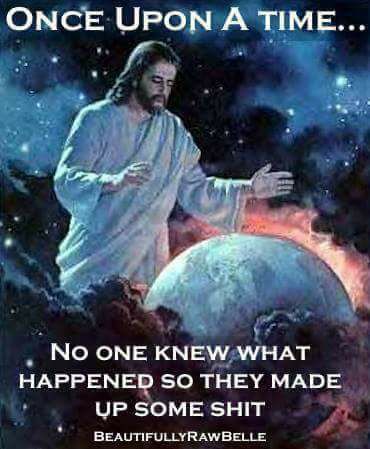 Following on with this theme here is the report for run number 863
Hare; Perpetual Motion and a few P’s………
Location; Lake Cassien
Scribe; Lou Smorrals
Nobody knew what happened so I have made up some shit.
Here follows a true report of the last Hash. Only the facts have been changed to protect the guilty.

Just the right amount of time has passed since the excesses of Christmas and the urge is upon me once again. (Quick nurse, screens.Ed.)
Where can I go for a beer on a Saturday afternoon?
Phd. told me………….

And he thought he had the ‘xmas presents sorted.
And just when you thought it could not be any worse spare a thought for the Chinese………..
http://www.bbc.com/news/blogs-news-from-elsewhere-36226141

Look it up.
It is a BBC website so it must be true.
The hardy few, those with terminal Hashing, met up for a gentle run around the Lake………….
Perpetual Motion promised a shorter run than last time he set the trail in this location which was a relief to those with long memories. Although we did twitch when he set us off across the road to the long bridge, over the lake, which is what he did last time. However, we were assuaged when the trail went straight on towards the boat hire area. I figured there can not be too many hills with all those boats. Well that part was right but we spent the next twenty minutes running below the low water mark. Before the summer drought we would have been two to three metres under water.

See what you missed.

Not saying it was difficult but thirty four minutes to cover the first kilometre might give you some idea. The lead constantly changing as the next “Blob,” of flour was located. Even Supermarket Trolley who hates running on uneven ground found herself way out in front. Prestressed said he thought he had pulled a muscle which I thought a bit strange but I misheard and what he said was he found a muscle.
I know size is not important but you should have seen the size of it.
And this was not one of the biggest !

The walkers though had a much easier time of it just wandering along in their own little world discussing the price of cheese, I suspect, Although I have it on good authority that they do not multi task without losing the trail and they made it to the Beer Stop without losing anyone so maybe they were actually paying attention this time. The Duchess had his sister in law with him and an Italian gentleman so maybe he was scared of losing them and then he would be responsible for looking for them.
We now progress upwards along the newish motocycle tracks and here we find one of Perpetual Motions missing P’s as he had to change the trail at the last moment due to all the baby rambos out with their guns ready to blast anthing that moved. Pilchard was realy feeling at home here. He said he had not been shot at for a few years now and was missing an adrenaline rush.
Levrette was happy No Nuts was busy earning his keep whilst she was busy in the Var being worried she was about to be shot. She said he would be worried if he knew. Well he does now !
The old railway line is reached which means no more steep inclines and a gentle downhill rumble towards a much needed Beer Stop. Along the way we overtake the walkers which means somehow Perpetual Motion has manged to get us all to the Beer Stop in an ideal stagger to make sure we can all get a beer without queueing.  Whale Oil Beef Hooked (sounds like an Irish swear word. Ed.)
Part two;  Watch out for the Fox Hunters…………………. 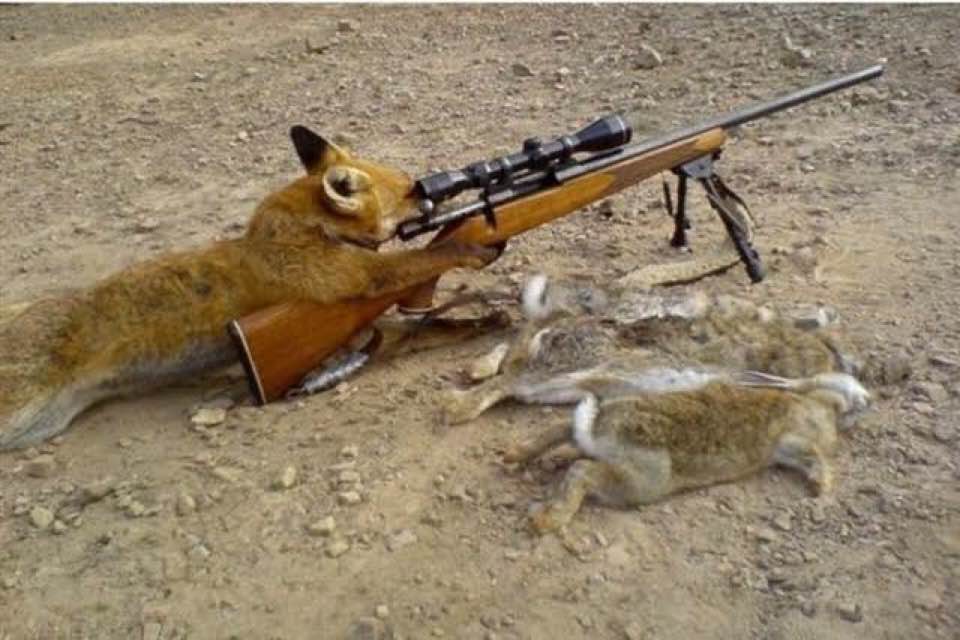 Beer Stop over and a gently jog back towards the lake and down the hill to the start.
However, somehow the second wave of runners managed to miss the trail markers, so much so that Perpetual Motion got into his car and drove back to look for them. Of course as soon as he left the car park they appeared over the horizon.
A quick circle ensued as we were now late for lunch.
Down Downs awarded to the Hare; Perpetual Motion and his seven P’s.
Prior Planning and Preparation Prevents a Piss Poor Performance.
Visitors; The Italian Maffia visiting Godfather The Duchess.
I am sorry I did not get their names.
Mugless; Iron Lady and One who should set a good example…….
Perpetual Motion.
Shit of the Week;   A close call between  Perpetual Motion for setting a bad example and Iron Lady for littering.
As Perpetual Motion stepped in at short notice and ran his socks off to ensure he, or any of us were not shot he avoided the reward  which went to Iron Lady by popular consent.
If I had a dollar for every girl that found me unattractive, they would eventually find me attractive.

In the summer the British press being hard pressed for real news stories would resort to their imagination to fill up the space; so here goes… The Lord Brougham 150th Anniversary RH3 #883 run 883 is a  prime number so we should have expected something exceptional and a most unusual  hash was forthcoming. Our Hares…

Tight Wad and Buns build up an appetite for their OnOn Last time I wrote a run report, Sadist had also decided to knock one off, meaning that you lucky readers were able to get 2 for the price of 1. Well, you got Sadist’s fine oeuvre and also my drivel as the special “bargain basement post-Christmas” one thrown…

Lonely Associates to the rescue La Hash-Ronde Des Collines Nicoises Nothing was said of course, but you could feel the disappointment over the internet. No one was blamed but we’d missed the deadline!! Training regimes were being hatched, imaginations buzzing for outfits, taste buds reminiscing those muscular Bellet wines, but to no avail! Les authorities…

Hares; The Duchess of Cambridge and Lonely Location; Laigueglia, Italy Date; Sunday 1st. October 2017 The Only Way is Up    https://www.youtube.com/watch?v=UtKADQnjQmc     Just wish it was this simple. The wonderful weekend continues with the R.A. ensuring just enough cloud cover to ensure ideal running weather.  Just how many will actually run though ? Or…

Two for the price of one. This is the short version which details what the L.W.B. get up to……… The walkers gathered together in one of the forest parking areas with at least one notable exception. Where was Farty Bum? Who else failed to find the start point? Will we ever know? The confusion  maybe…

RHHH R*n 856 -The Tale of the Lost Scribe… Apart for a few early birds the reunion party started that Friday evening. People with familiar smiles but unremembered hash names arrived in throngs. Many from Switzerland, some from Ireland, newcomers from England, came to swell the Riviera flock. It wasn’t just seasonal migration; rather an…